I stumbled upon the mention of “Plunger’s Point” in Sue Creek while researching our neighborhood. I’m not sure where the Milton Shore they mention is located… posting this and will research more later –Scott

Death in the Finthen. Bad end of a sailing part. Butter Trader Ben Keen he drinking.

The 23 year old butcher “Ben” Keen, who in No. 25, South Front road, lived, came yesterday Afternoon at a sailing party, the he undertook with a friend, in Consequence of capsizing the sailboat, in which they were, to one sudden death by drowning.

His body was fished up and is now in the dad’s apartment of the deceased, Harry M. Keen, No. 821, West North Ave., Up Bahrt. Keen left last Tuesday after a shore to Plunger’s Point, near Sue’s Creek on the Middle River and stayed there ever since.

Yesterday afternoon at 1 o’clock be he gave himself with a friend whose Name until late last night not could be attained, to a Se gelpartie. As the boat approaches The Milton Shore capsized Suddenly as a result of a star ken gust of wind, and both inmates fell into the water. Keen, the one gu Swimmer was called his Friends that after Milton Shore should swim, and he who follow him. On the way, Hr. Keen, however, attacked by convulsions because he did not land on Shore, and about 20 minutes later you found his body about five ten feet from the site, where the accident occurred.

“Squire” Gibbons from Turkey-Point held one I’m asking about the corpse, and after the jury dies on death drowning verdict from had given the corpse in the house of the parents of the deceased sent to West North Avenue. Keen was single. 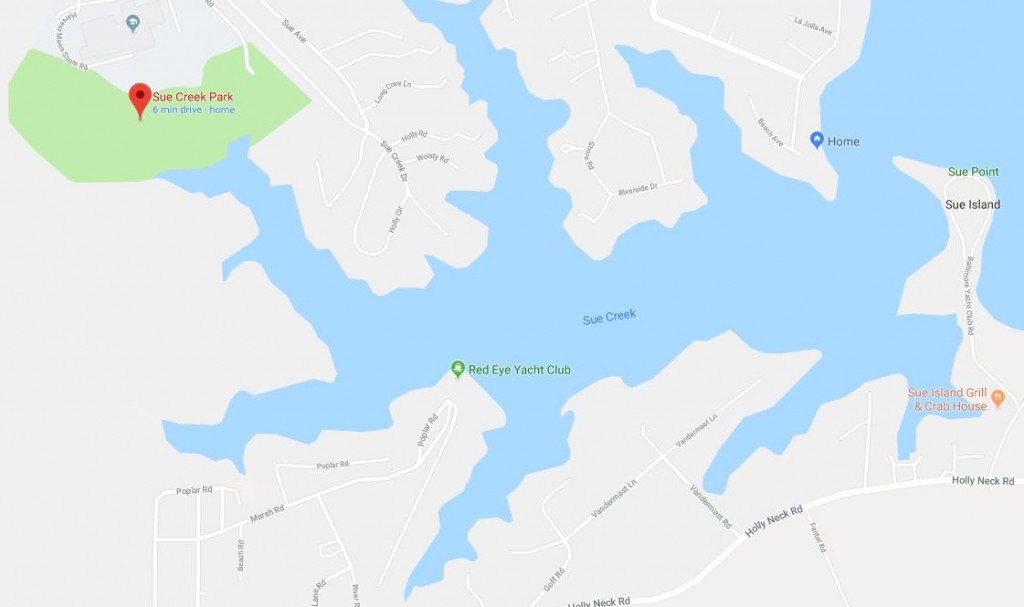